Note: You are not logged in.
Combat Tracker Open on Turn

When running combat in Fantasy Grounds, it can sometimes be difficult for DMs to effectively use all of the NPCs capabilities because the Combat Tracker's display of NPC actions and abilities does not fully include all of the information.

This extension makes running combat easier for DMs by automatically opening an NPCs record sheet when they gain initiative, displaying all abilities and powers with their full descriptive text.

It will also automatically close the NPC record when initiative is passed, to keep the interface from becoming cluttered. 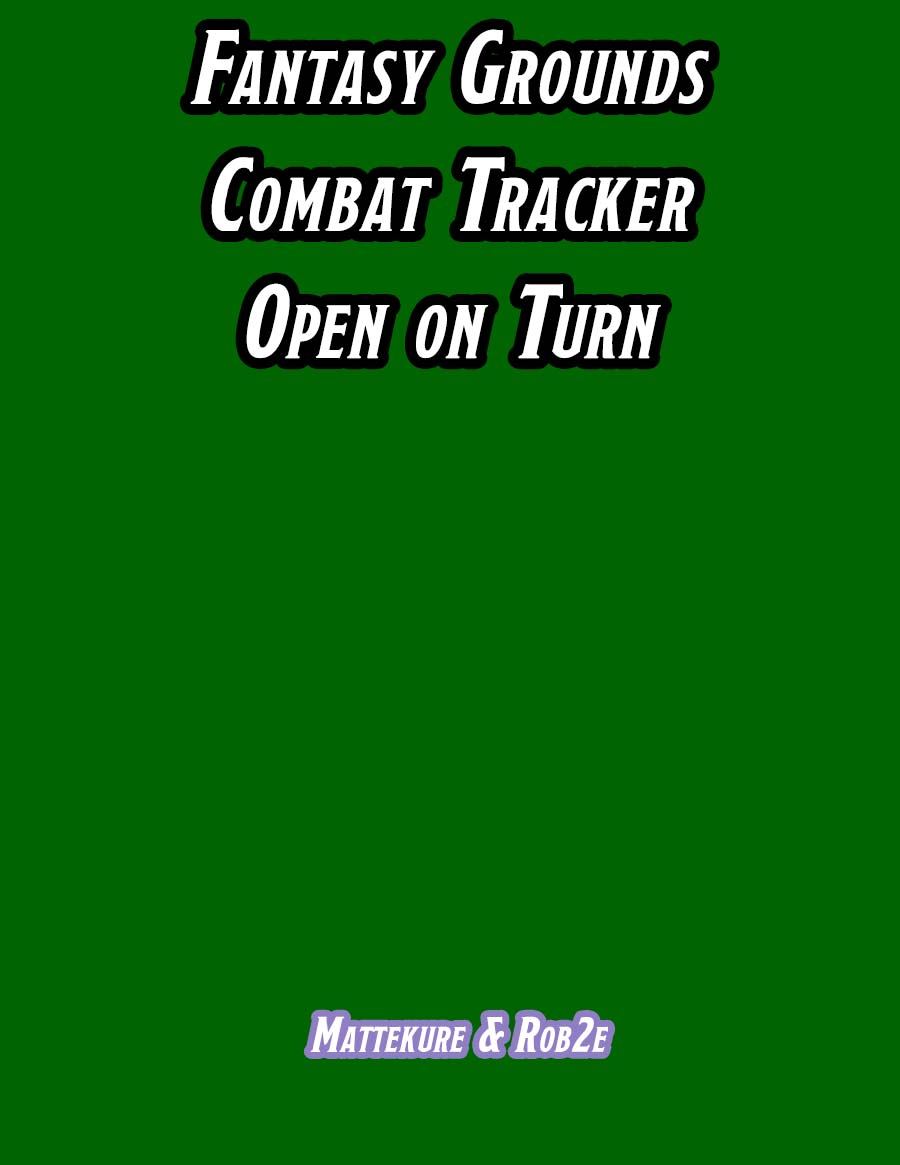