Note: You are not logged in.
Automatic Pack Tactics

This will automatically apply pack tactics advantage for NPCs or PCs with the trait “Pack Tactics” as long as there is another token from the same faction (friend, neutral, faction, foe) within 5’ of the target token.

This effect keys off the combat tracker for NPCs, and the player's PC Sheet if they have the trait.

Figure 2 - The creature, clearly with Pack tactics trait, and no effects 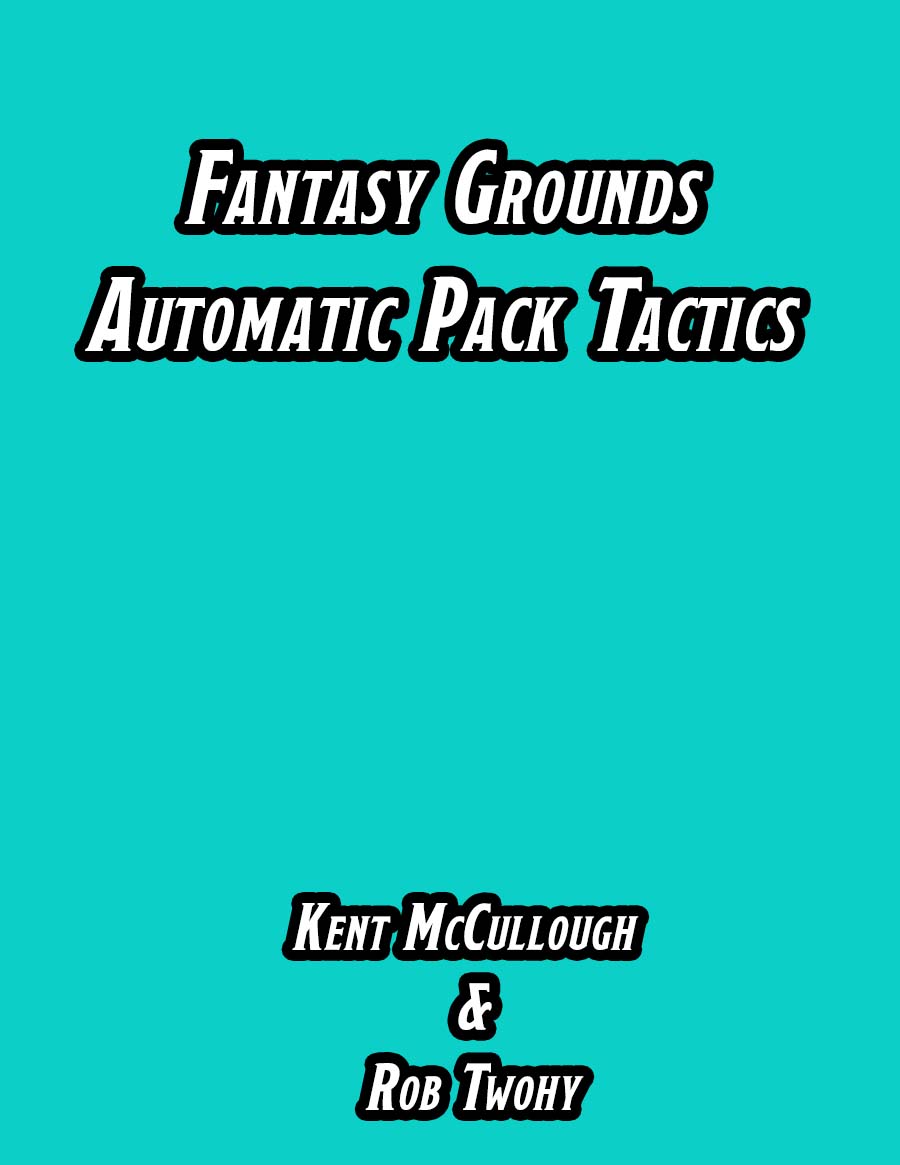 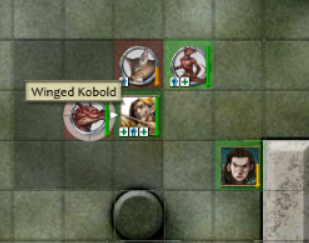 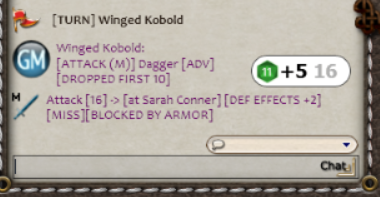