Note: You are not logged in.
5E Generic Actions 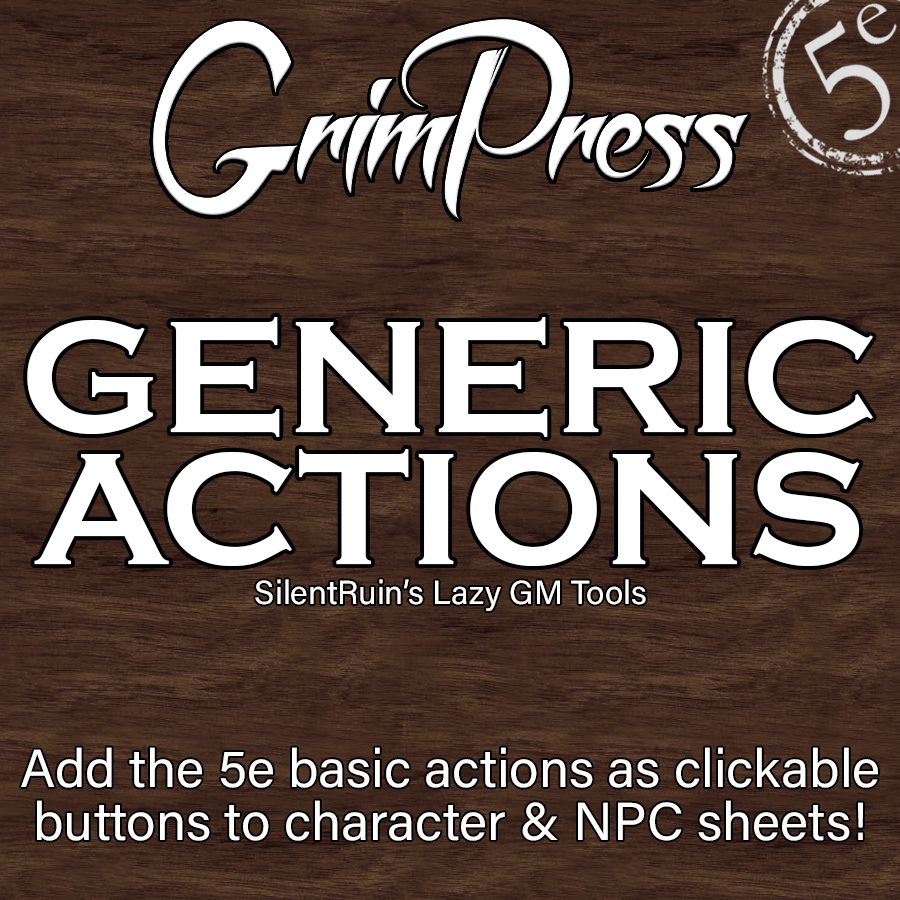