In-game controls for enabling/disabling/configuring some extension components are in FantasyGrounds' "Options" menu. To change which classes have an arcane failure chance in different types of armor/shields, change the table in scripts/spell_failure_options.lua. 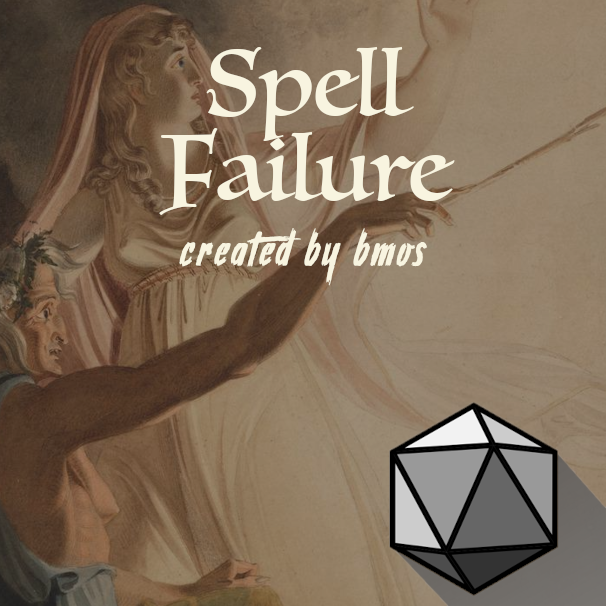